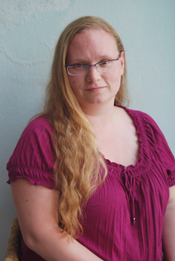 by Jennifer Colton-Jones
Venezia, Verona, Firenze…Fano, Urbino, Assisi, Cagli. After a week in Italy, the cities start to blur together in a twisting kaleidoscope of winding streets, beautiful building buildings, and breathtaking views.

I won’t say it gets old (I’m still pulling my camera out multiple times a day), but it becomes familiar background noise. A friend had to miss the trip to Urbino, and when she asked what the city was like, the first thing I thought of was, “It’s a small Florence laid out on the hills of Assisi.”

After a while, it’s easy to see how the Italians seem to become desensitized to the history around them. My apartment is in a building hundreds of years old, but within a few days, I stopped marveling at the tile work or the imposing doorways and just thought of it as the apartment.

In Rome, I walked past an 18th century church because it “wasn’t as old” as things around it. 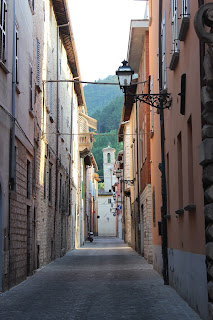 When in these historic cities, I would stare in horror at graffiti on historic buildings or interpretive signs. The vandals made no distinction between churches or homes, focused on delivering their messages to the people around them.

I still stare in horror when I see graffiti, but no longer with the “how could they” mindset. To them, it’s a building the tourists will notice. If only I could make them understand it devalues their message when we recoil in horror at its location.

People walk the streets of Cagli or Florence or Urbino like it’s just another day to go to work or to school because, for them, it is.

Maybe to the people of Tuscany and Le Marche, it’s just another statue of Dante or another church or another Roman ruin. To us, it's something new and beautiful.

If only we could always look at things with the eyes of a visitor, remembering just because something is familiar doesn’t mean it is not beautiful and important. 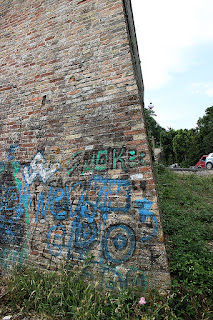 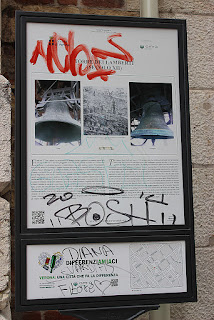 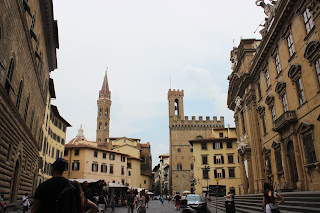